150 years and 5 generations of family soapmaking

Dr. Bronner’s was founded in 1948 by Emanuel Bronner, a third- generation master soapmaker from a German-Jewish soapmaking family. He used the labels on his superb ecological soaps to spread his message that we must realize our unity across religious & ethnic divides or perish: “We are All-One or None!” Still family-owned and run, Dr. Bronner’s honors its founder’s vision by continuing to make socially & environmentally responsible products of the highest quality, and by dedicating our profits to help make a better world. All-One! 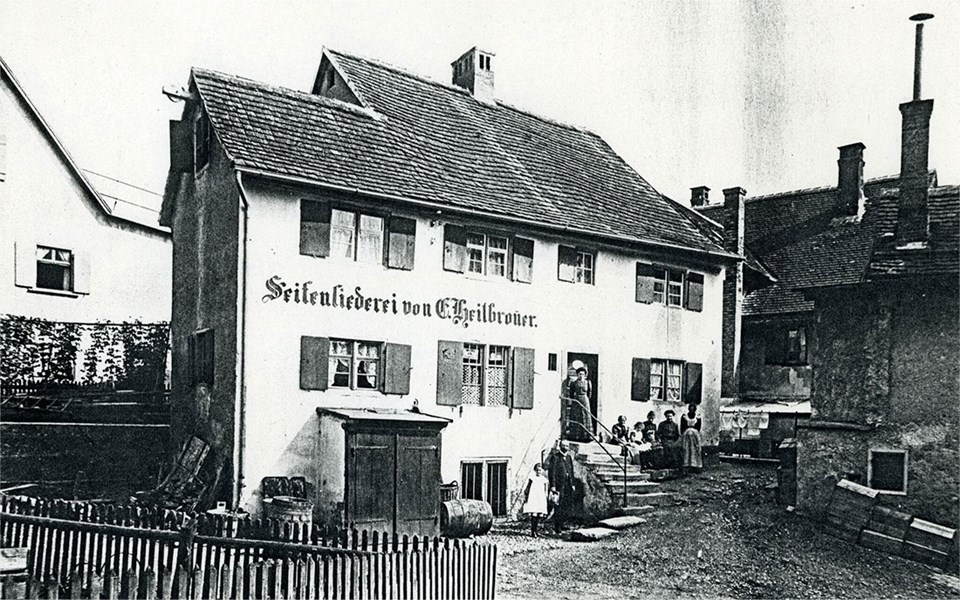 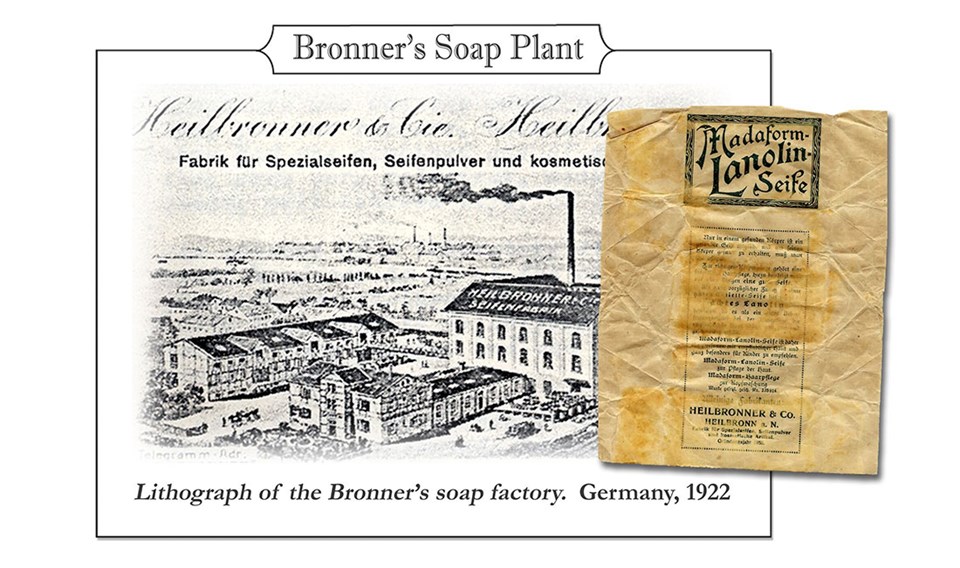 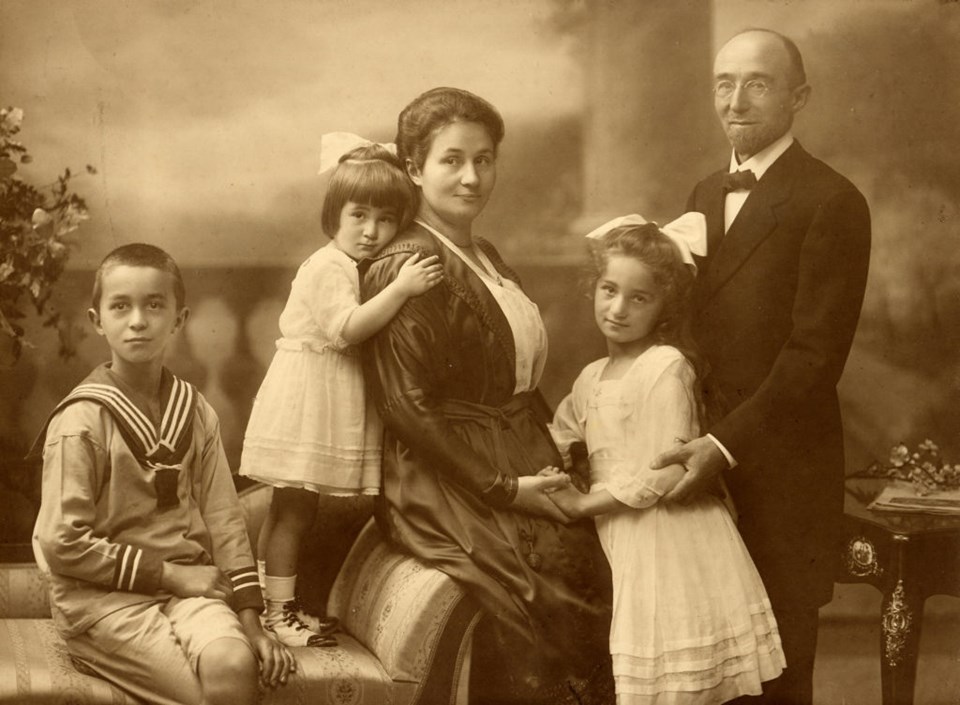 Emil’s powerful personality, Zionist ideals and ideas for modern soapmaking lead to clashes with father and uncles—emigrates to U.S. 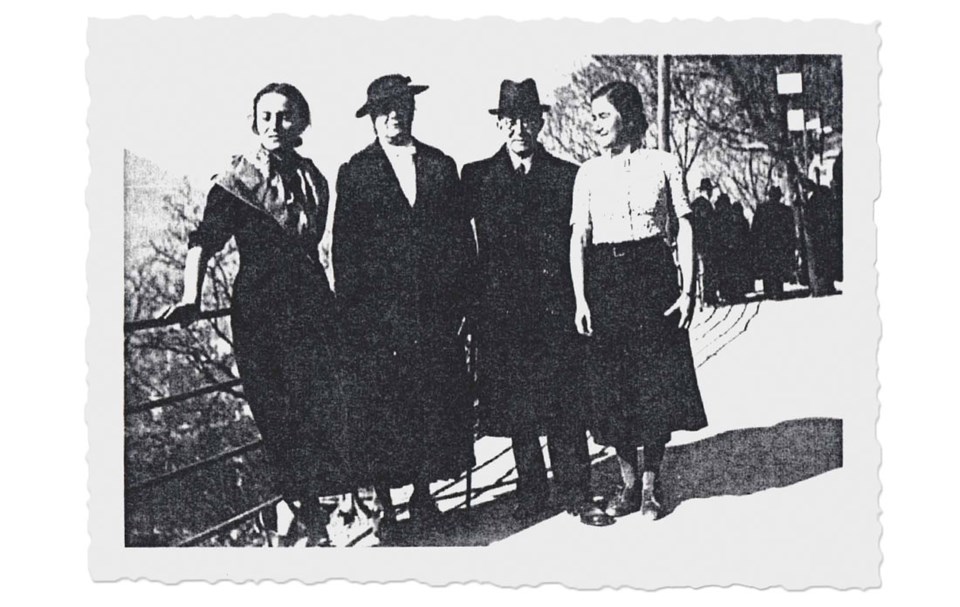 Escapes Elgin State Insane Asylum after being institutionalized for vehemently espousing his views—later blames shock treatments for declining eyesight and blindness in the ‘60s. 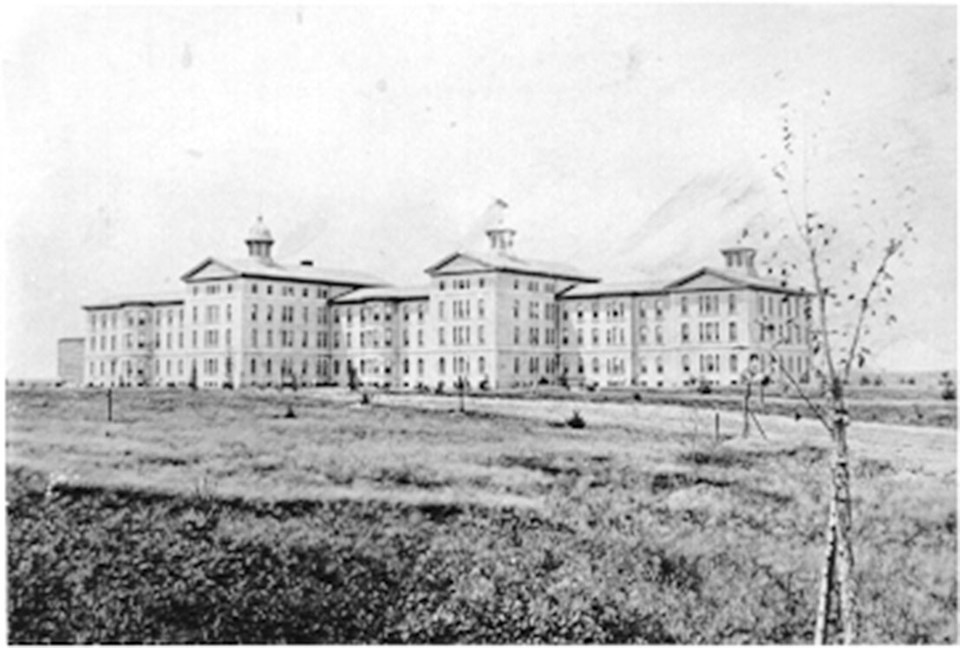 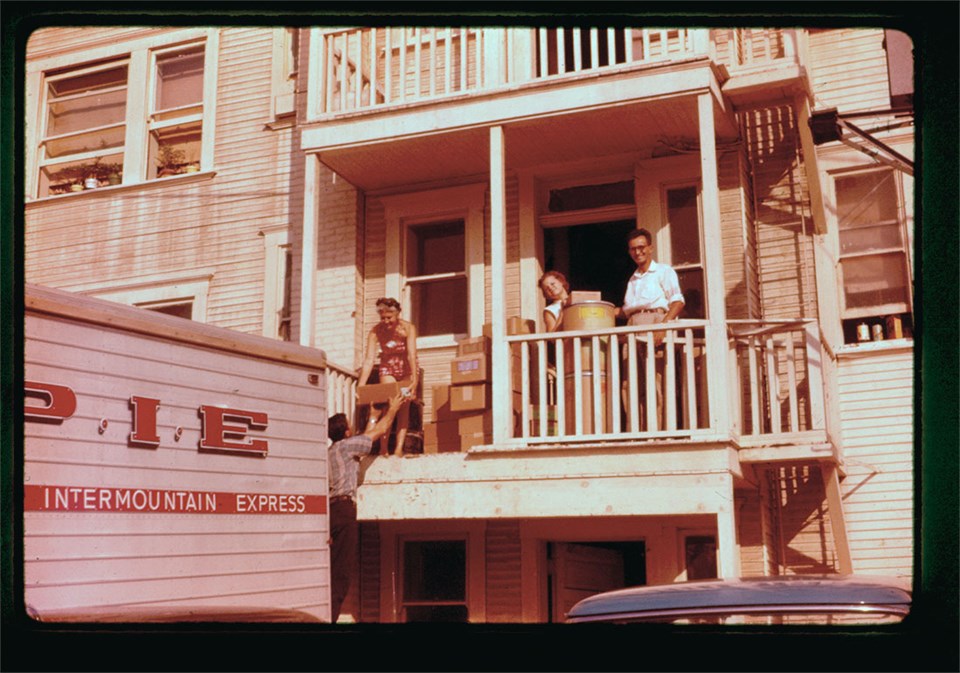 All-One! Dr. Bronner lectures in Pershing Square, exhorting all to unite as one—sells Peppermint soap on the side—realizes many are taking soap and leaving so prints lecture on labels. Sons Jim and Ralph help with business. 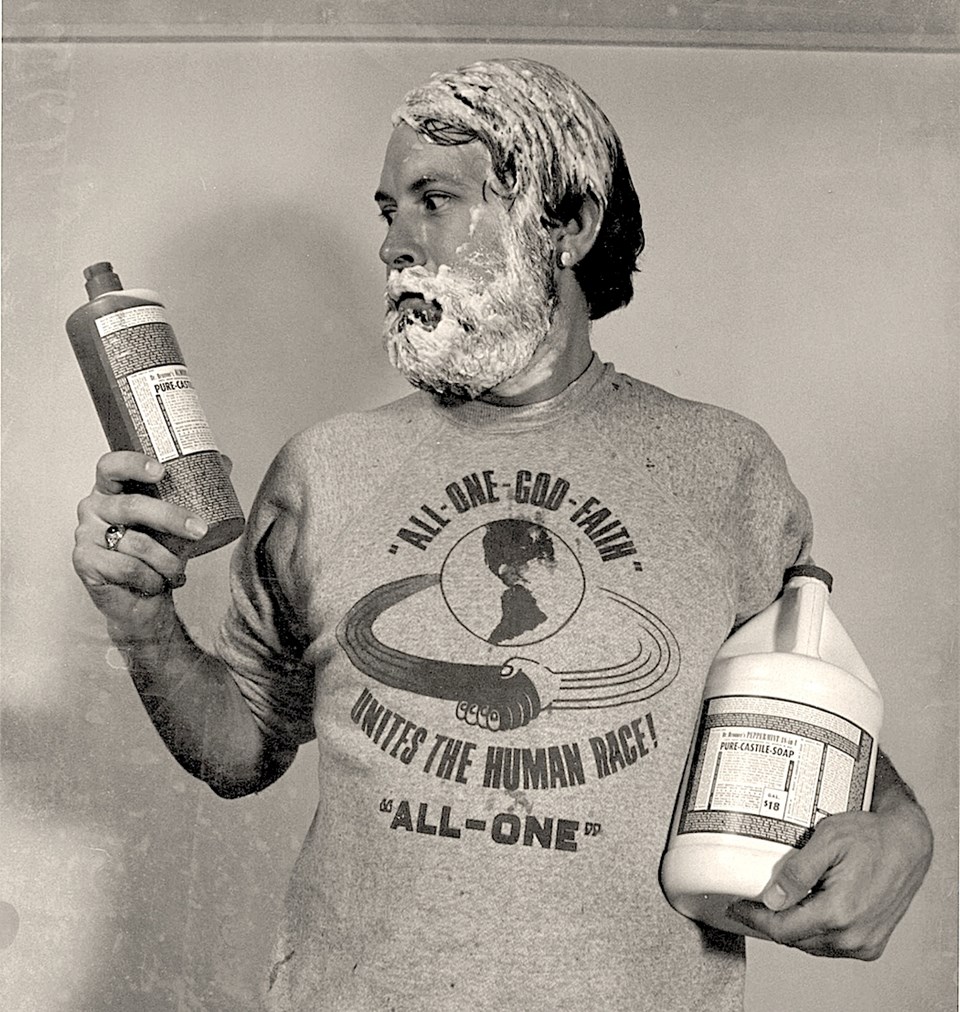 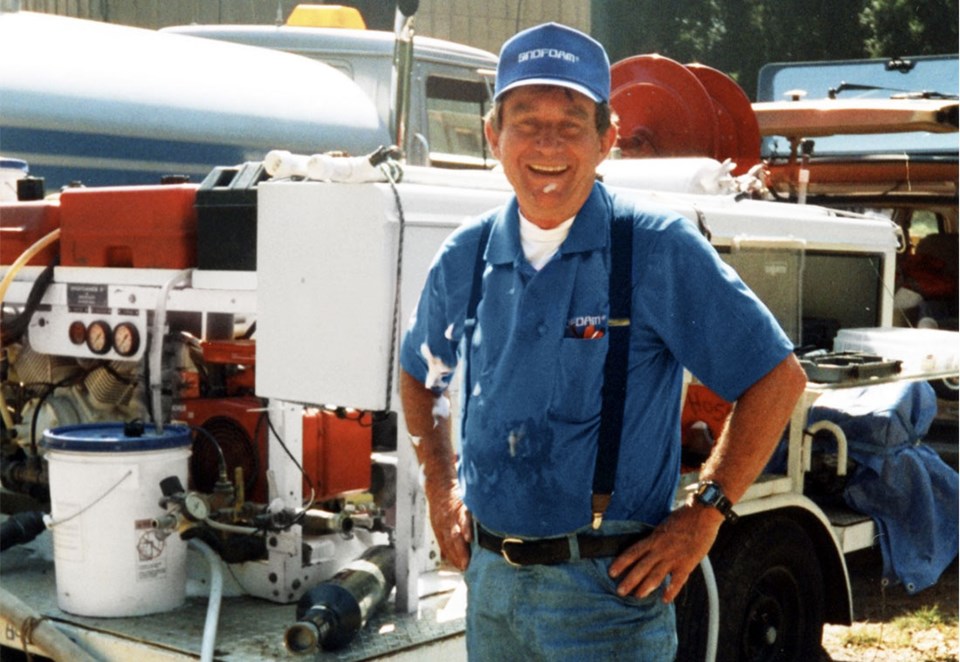 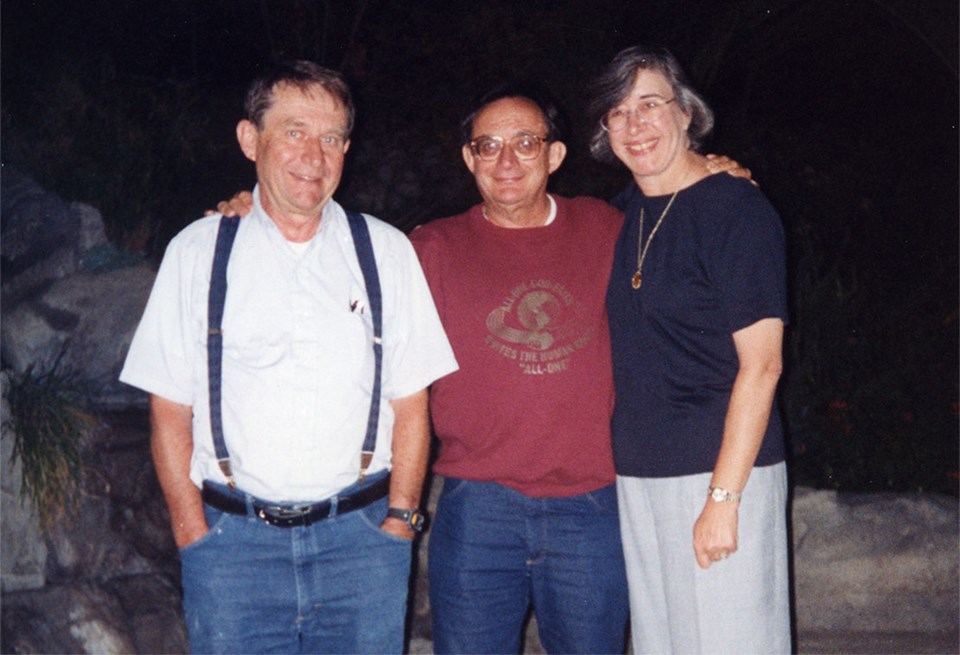 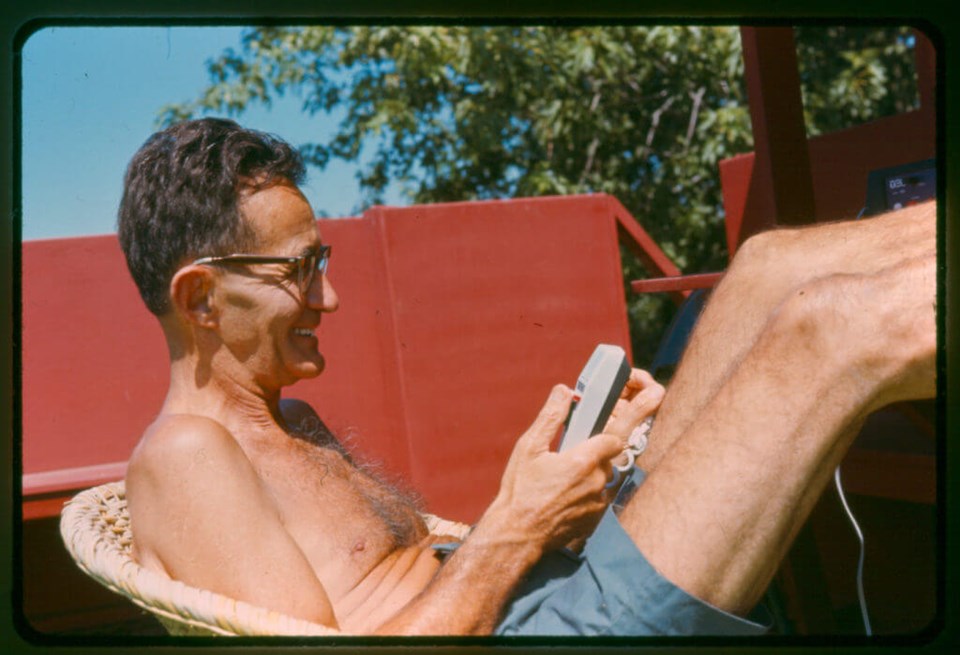 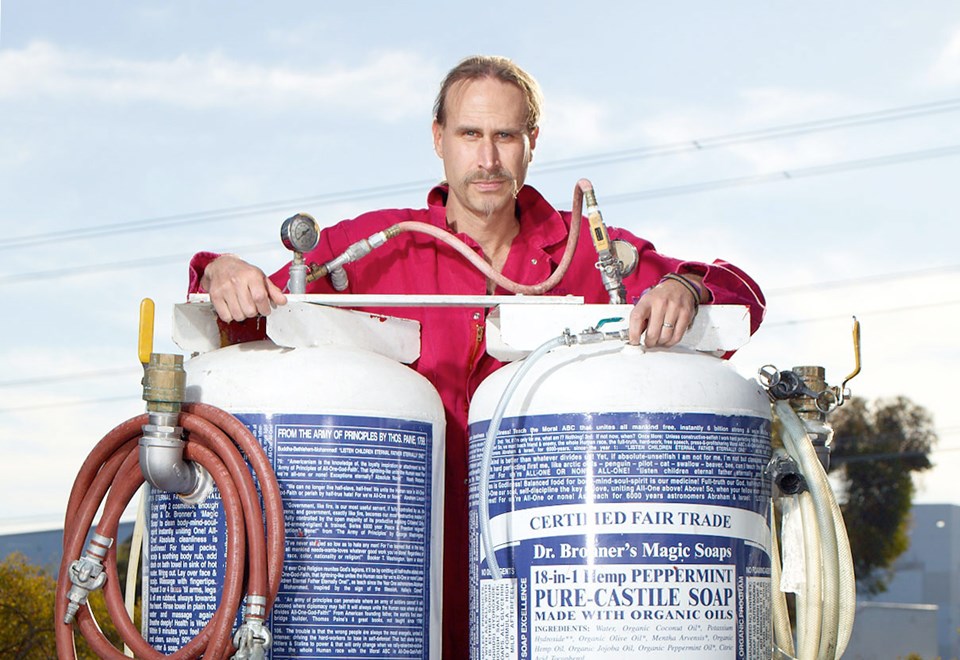 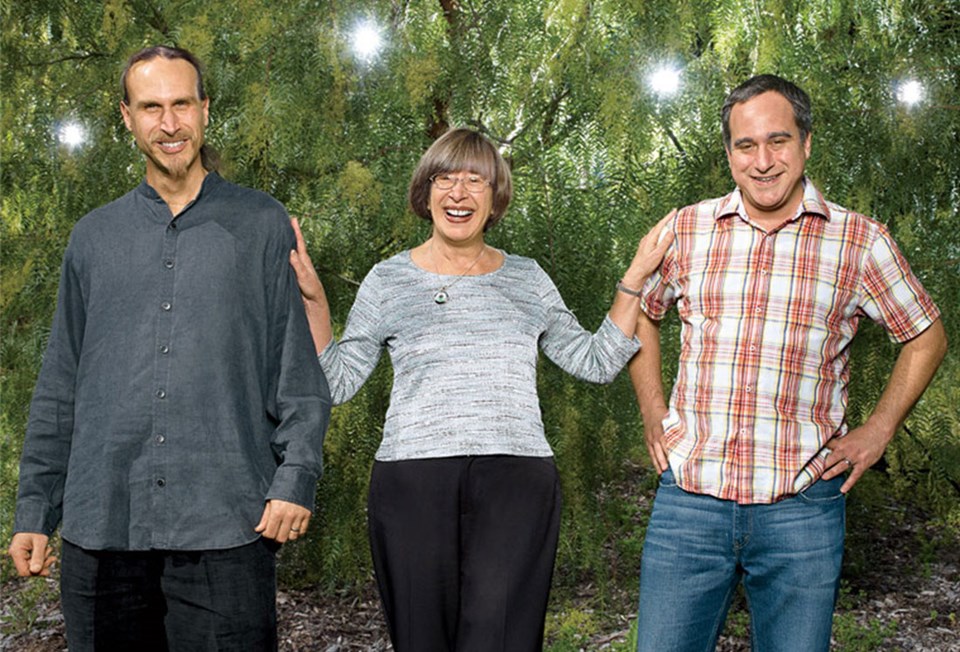 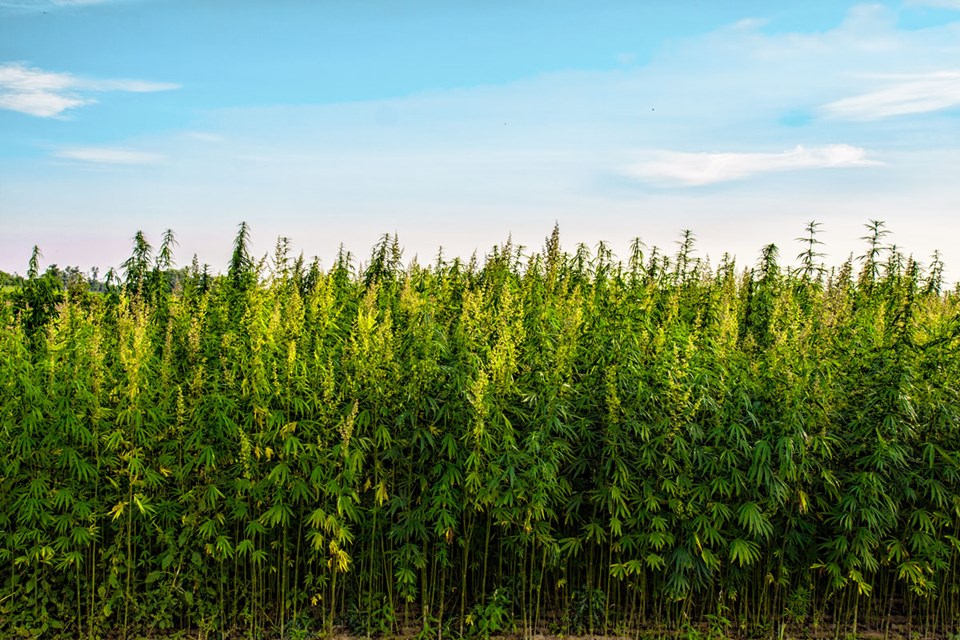 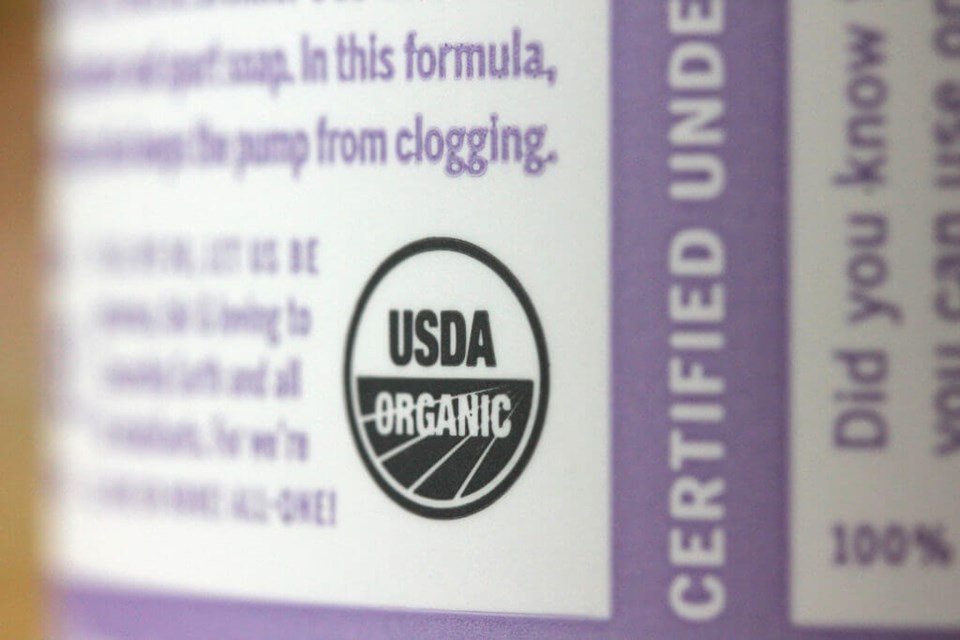 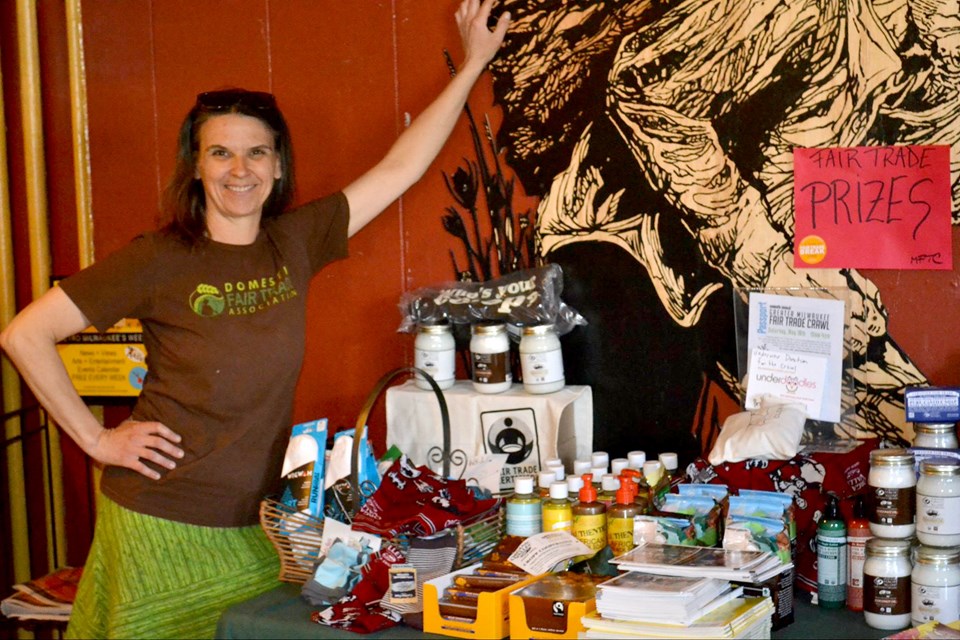 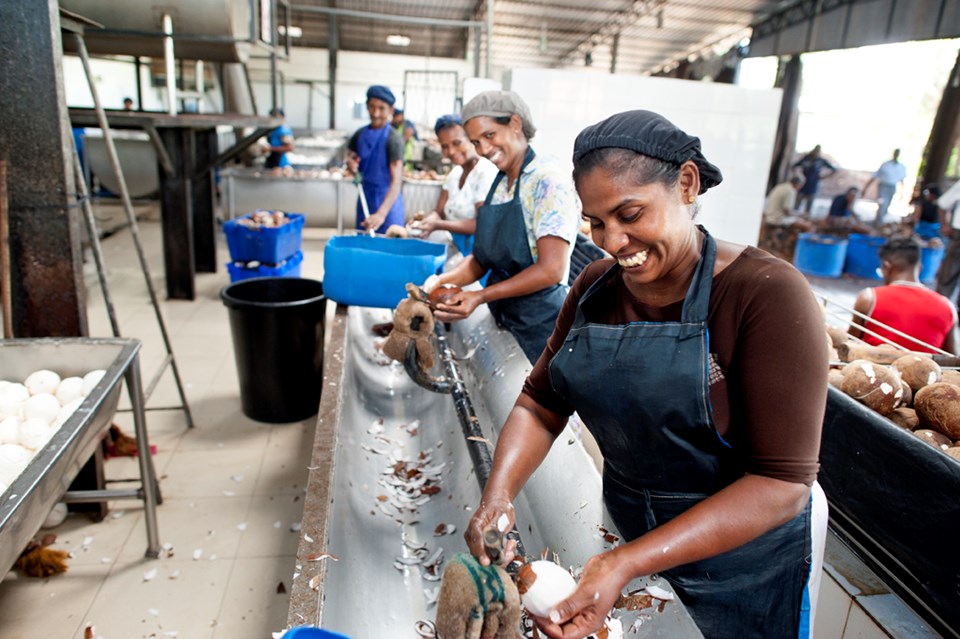 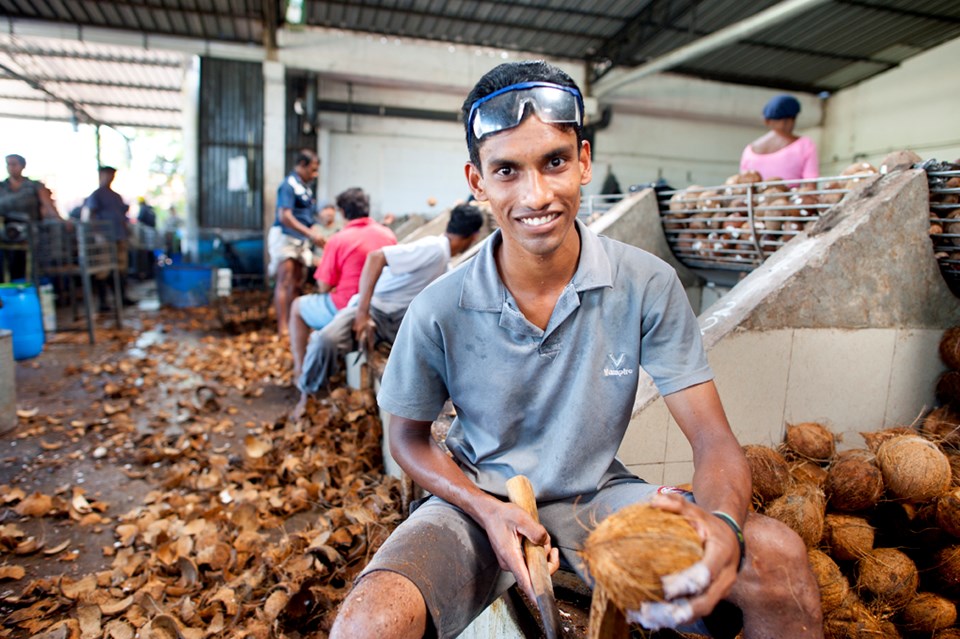 David Bronner arrested outside DEA headquarters for planting hemp seeds, and again for harvesting hemp plants in a cage in front of the White House. 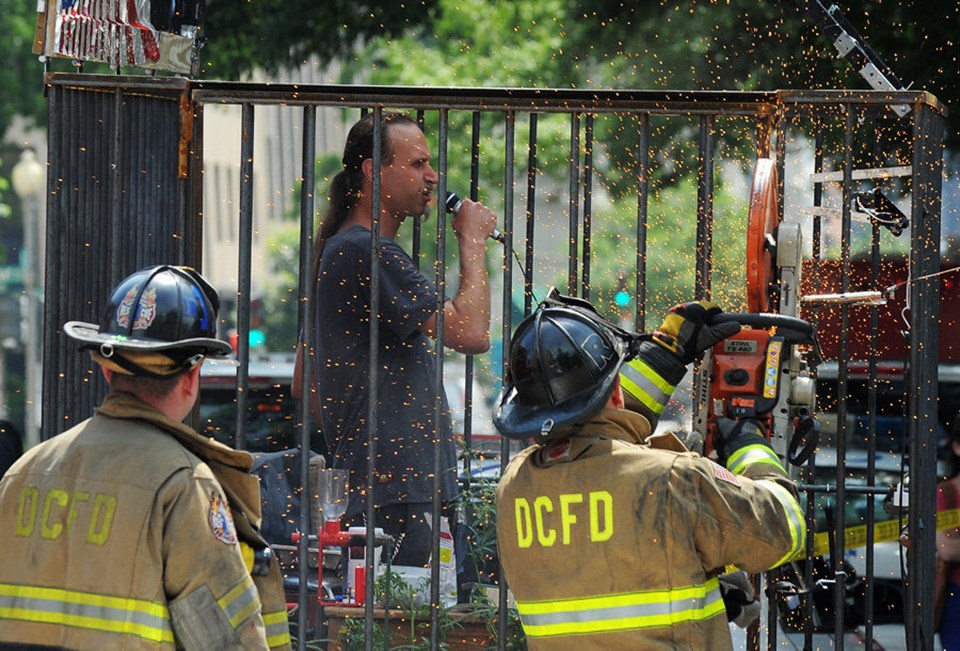 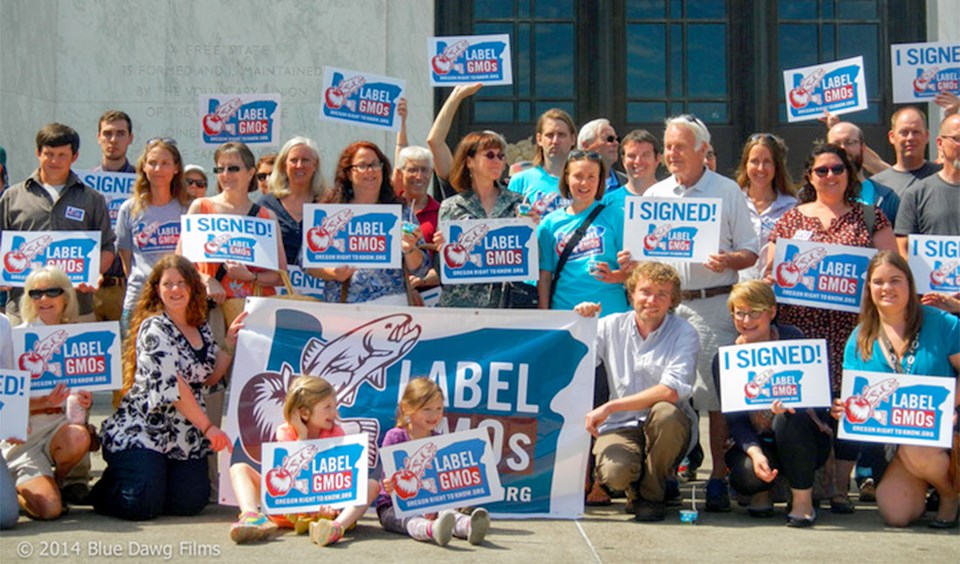 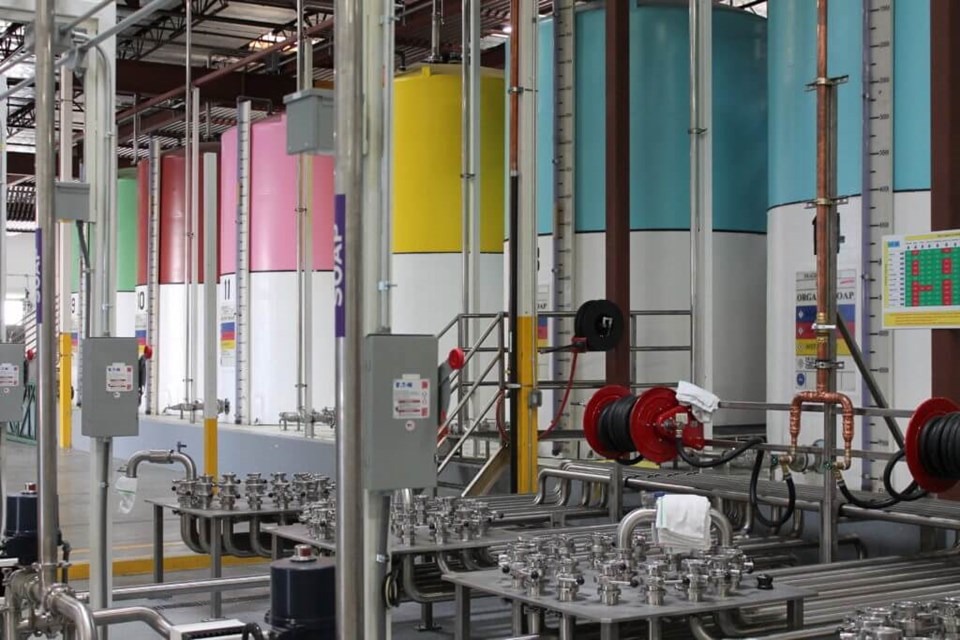 Passing of Ralph Bronner, heart and soul of Dr. Bronner’s—inspired us all to hold true to the mission of spreading love first, making profits second. Thank you, Uncle Ralph! 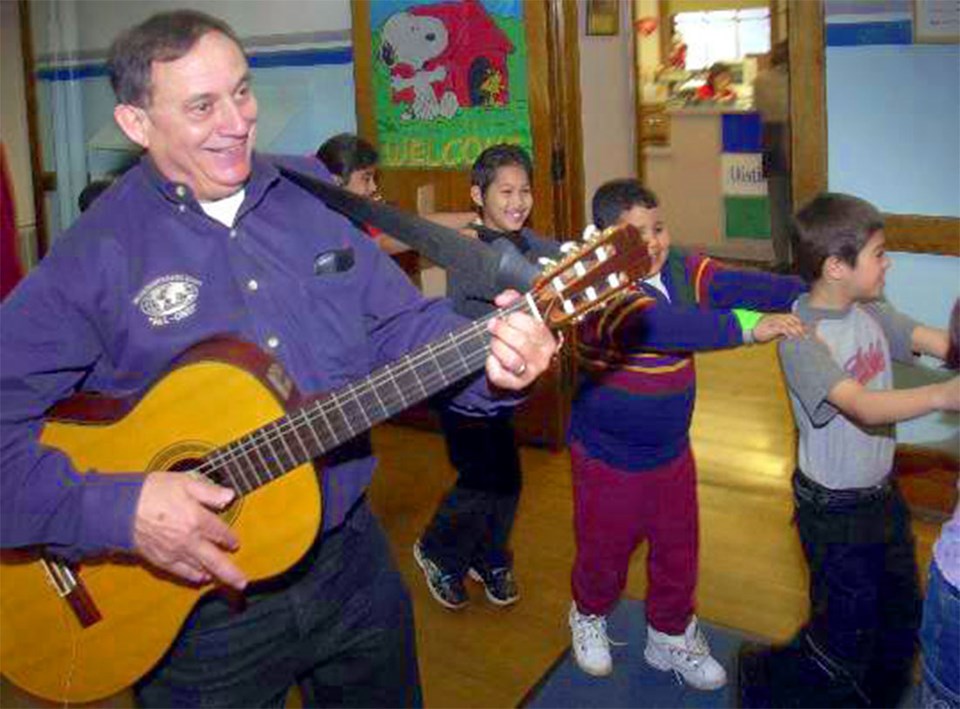